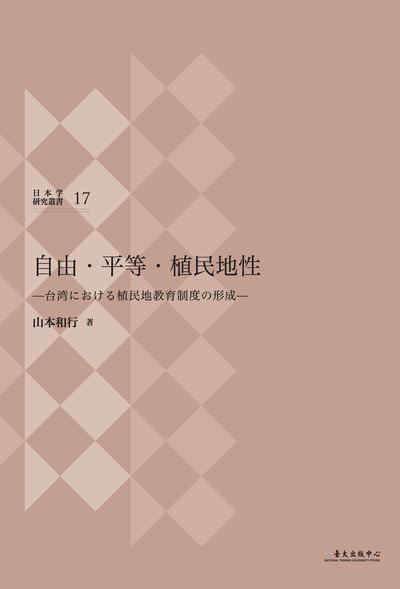 Having been passive players for decades, Asian countries are now increasingly willing to participate in the formulation of regional and global orders, for which they need to articulate their own strategies and the world needs to better understand their mindsets. In the past two years, in the framework of EU Centres in Asia-Pacific, some top Asian scholars on EU-Asian relations were brought together to debate the strategies of individual Asian countries towards the EU, and evaluate the EU’s actions in the region. In their eyes, the EU was interpreted as a normative power, a security player, a civilian promoter and a health-care supplier. Together, they aimed to establish some common rules for explaining Asian countries’ strategies towards the EU after in-depth study of the actions of individual countries in their bilateral relations with the EU.

This book is therefore indispensable to any efforts to understand Asian leaders’ mindset in the EU-Asian relations and their strategies towards the EU in the twenty-first century.

Hsin-Chih Chen is Professor and Chair of the Department of Political Science at National Cheng Kung University, Taiwan.
Evi Fitriani is Head of the Department of International Relations and Lecturer of the master program of European Studies at University of Indonesia. She is also EU Visiting Fellow in 2005.
Just Castillo Iglesias is Lecturer of East Asian International Politics at the Open University of Catalonia, Spain. He is also an invited researcher at Osaka School of International Public Policy, Osaka University, Japan.

Si Hong Kim is Professor of Sociology in the Department of EU Studies, the Graduate School of International & Area Studies at Hankuk University of Foreign Studies, Korea. He is also Director of the HUFS-HRI EU Centre.

Makiko Nishitani is Associate Professor of International Relations at the Graduate School of International Cooperation Studies (GSICS), Kobe University, Japan.
Vincent Rollet is Assistant Professor at Wenzao Ursuline University of Languages and Research Associate at the French Centre for Research on Contemporary China (CEFC-Taipei) in Taiwan.
Hungdah Su is Professor and Jean Monnet Chair of the Department of Political Science at National Taiwan University and Director General of the European Union Centre in Taiwan.
Wai Ting is Professor in the Department of Government and International Studies at Hong Kong Baptist University and the President of the Hong Kong Association for European Studies.
Michito Tsuruoka is Senior Research Fellow at the National Institute for Defense Studies, Ministry of Defense, Japan and Research Fellow at The Tokyo Foundation. 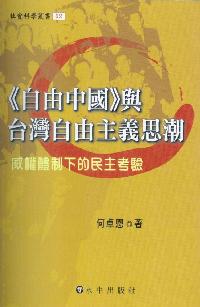 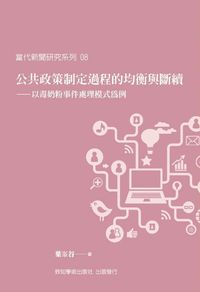 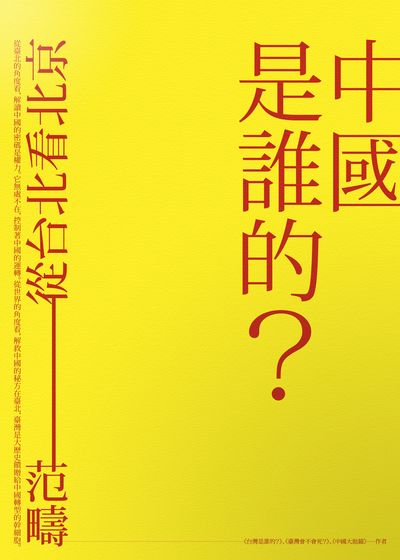 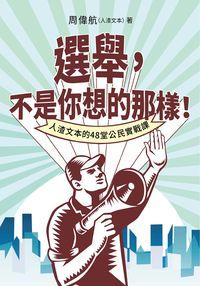 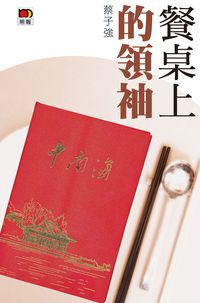 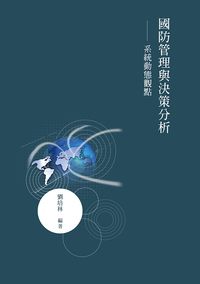 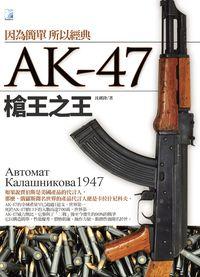 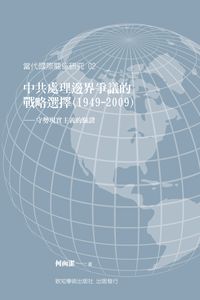 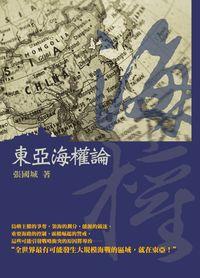 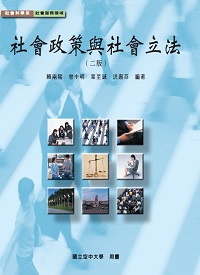 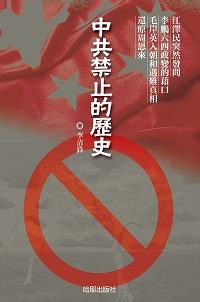 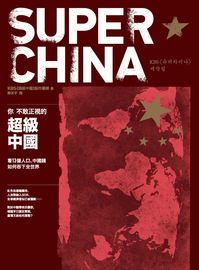 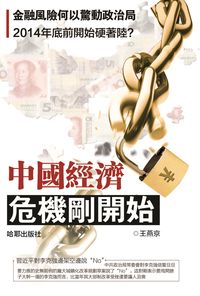 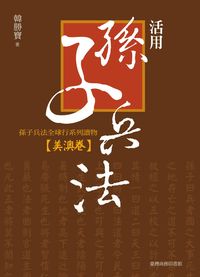 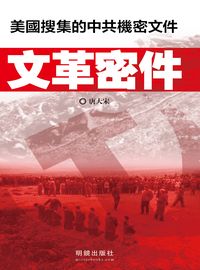 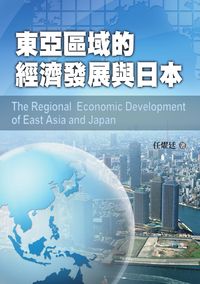 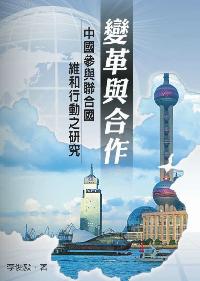