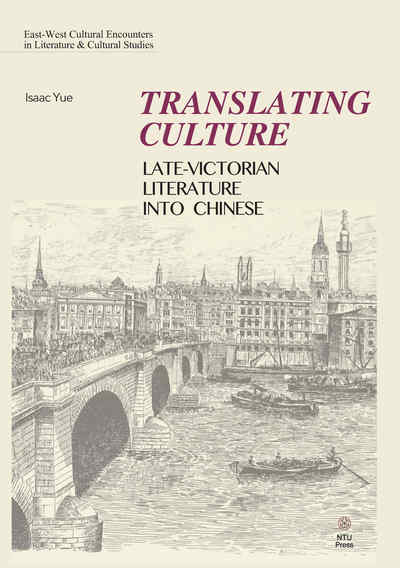 The idea of translation is traditionally understood as a binary phenomenon—a process which re-interprets and re-presents an original text in one language for a different audience in another language. The aim of Translating Culture: Late-Victorian Literature into Chinese is to look at how the notion of culture convolutes this predominantly language-based practice and considers its implication on a text’s “untranslatability.” By focusing on literature of the late-Victorian period, grouping them into different themes and genres, and considering the way these texts have been translated into Chinese, an argument will be made that the idea of culture and the practice of translation are much more closely correlated than has been commonly assumed. In doing so, this book contributes to recent scholarship on translatology and cultural studies by examining the exactitude to which the process of translation must account for the concept of culture, as well as with how the former could help enhance our understanding of the latter.

“Addressing the important issue of culture translation with ample examples culled from prominent Victorian writers and representative Chinese translations, this is a timely and significant contribution to the burgeoning field of translation studies. Sensitive, insightful, and lucidly written, the book is a joy to read.”――Ching-Hsi Perng, Professor Emeritus, National Taiwan University

“Moving beyond the conventional cataloging of source-target textual divergences, this study takes a refreshing look at how literature can cross cultural barriers as vast as those separating the late-Victorian period from contemporary China. Isaac Yue demonstrates with flair how translation is itself a form of reception, rather than ancillary to it.”――Leo Tak-hung Chan, Professor of Translation, Lingnan University

“Translating Culture is refreshingly original and rich exploration of the complexities of thinking about linguistic and cultural translation, from English to Chinese. Focusing on literature from the dynamic and swiftly changing late-Victorian period, the book focuses on eight case studies whose rich use of language and imagery provide unique challenges for thinking about a range of fascinating topics. How, for example, do concepts like the ‘new woman’ or ‘empire’ translate across cultures? Yue’s study will be essential reading for all those interested in the Victorian fin-de-siècle and global issues.”――Mark Turner, Professor of English, King’s College London

Isaac Yue is Assistant Professor of Chinese and Associate Dean of Arts at the University of Hong Kong, which he joined in 2007. He is an editorial member of The Journal of Chinese Literary Studies and Journal of Oriental Studies and in the past has held visiting positions at the University of London, National Taiwan University, and Stanford University. His research interests are translation studies, cultural identity, Sino-West relationship with a special focus on the nineteenth century, classical Chinese novels, and Chinese food literature and culture. 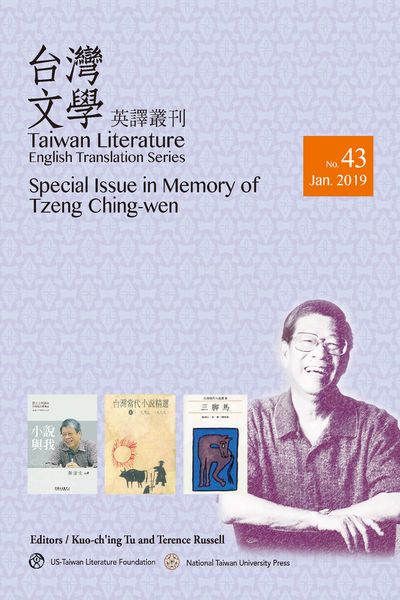 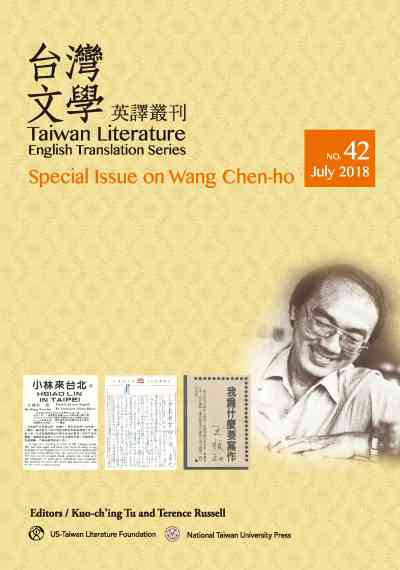 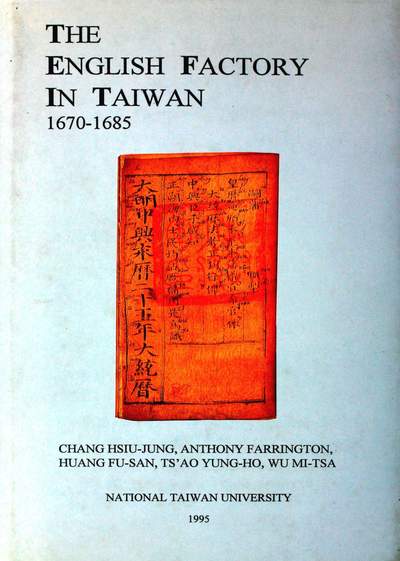 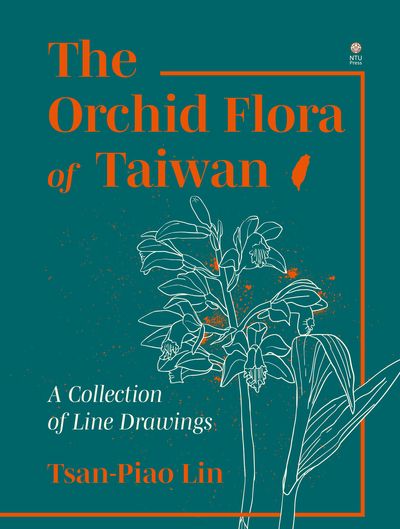 The orchid flora of Taiwan:a collection of line drawings 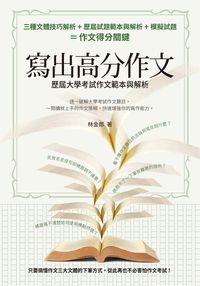 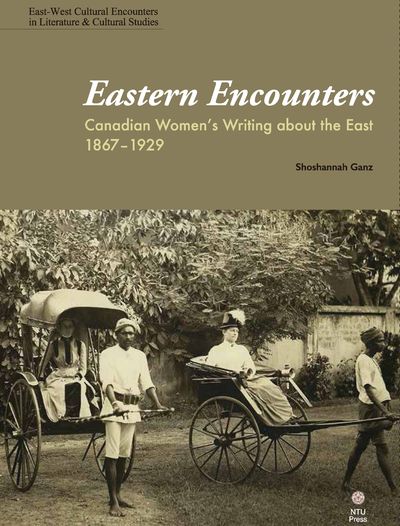 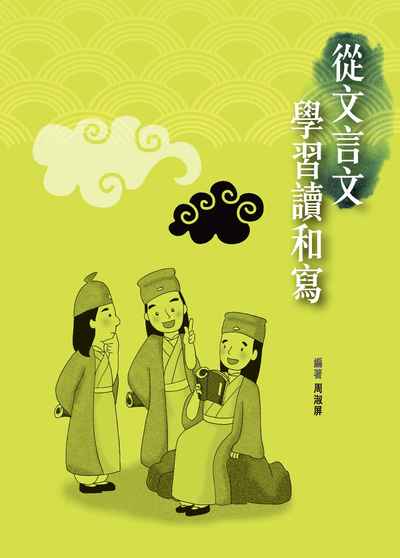 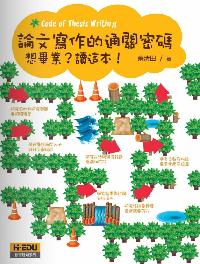 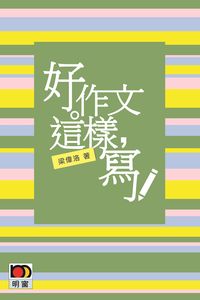 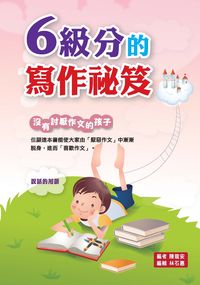 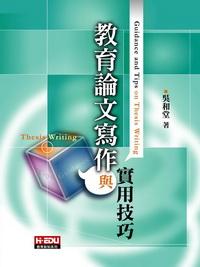 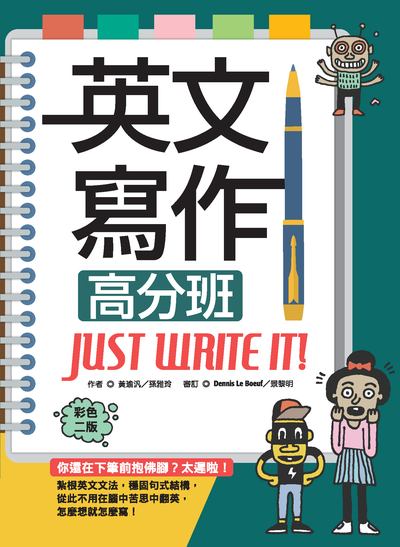 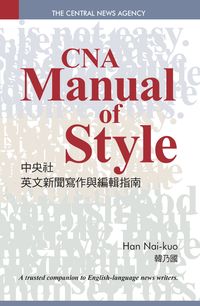 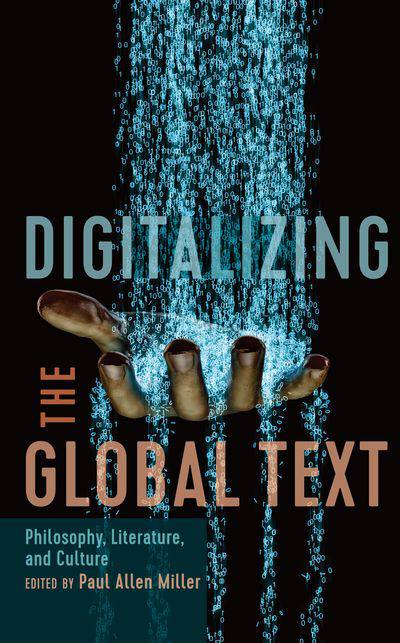 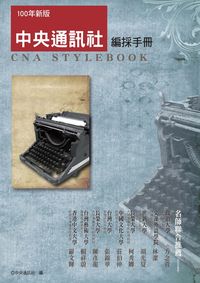 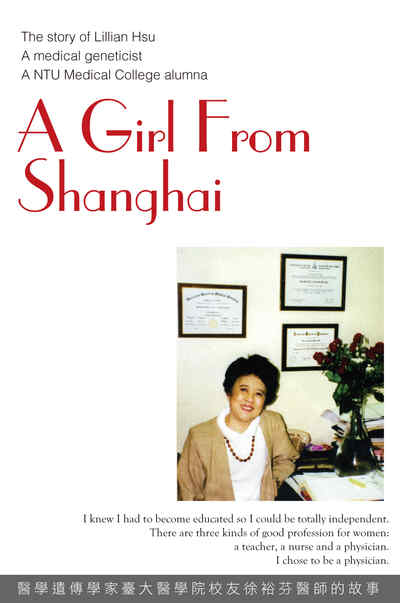 A girl from Shanghai:the story of Lillian Hsu, a medical geneticist, a NTU Medical College alumna